DOSTOFARM was formed in 1999 as a “Mittelstand” company from North Germany, supplying customers in more than 50 countries all over the world innovative solutions based on natural active ingredients. 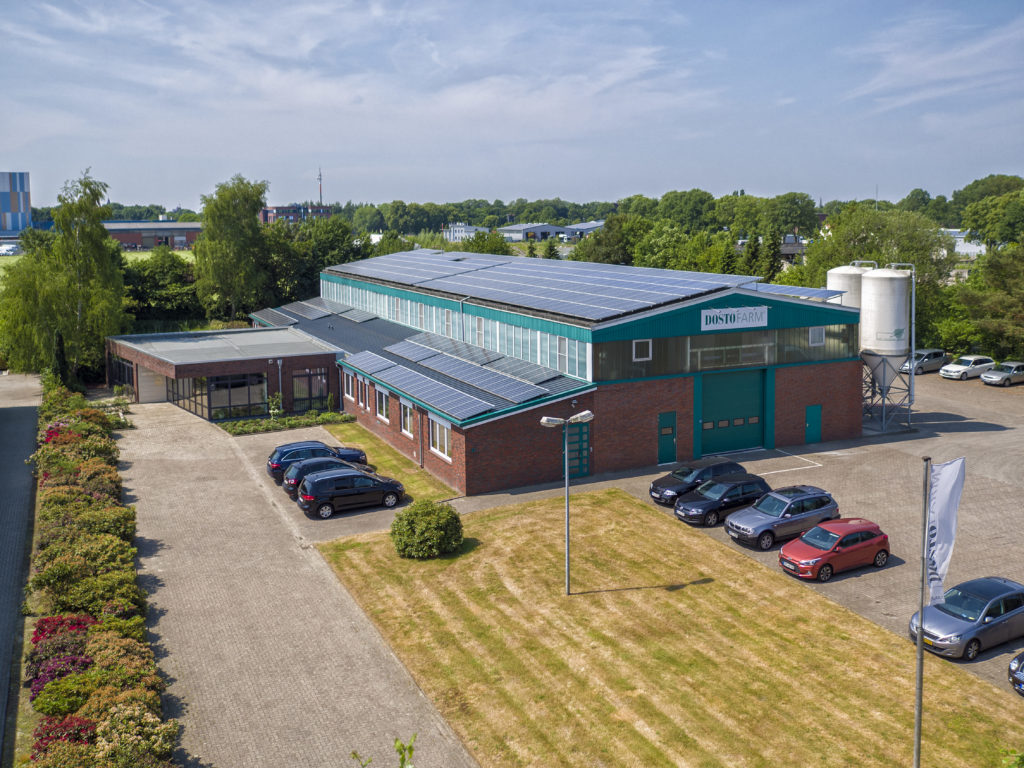 They are experts in natural active ingredients, through rigorous product development, production and worldwide distribution of innovative products for animal and human nutrition. They strive to continuously improve product development by maintaining close relationships with customers, research centres and strategic suppliers.

The safety, efficiency and quality of the product is important. They ensure a reliable product through scientifically supervised experiments in universities, colleges and privately. A large part of the company philosophy is to ensure consistent high quality improvement. This is achieved by the team through a process-oriented quality management system. By consulting with customers they support the reasonable and effective use of the products.

Overall, they strive to contribute to modern, healthy and sustainable animal and human nutrition.

Not every oregano oil is alike

Depending on the plant species, soil, climate, time of harvest, and destillation procedures along with many processing factors, there are very significant differences in quality.

From seed to the finished products Dostofarm is the only supplier in the world to have it all under one roof. The entire production process is vertically integrated with meticulous quality standards securing optimum processing for high grade oregano products. The oregano oil is made from their exclusive patented oregano species. Pure natural oregano oil – not synthetic, partially synthetic, or “natural identic” – is used in their product.

They have a 100% guarantee, the oregano oil used for Dosto products is only originated from their contracted farming.

Oregano lat. Origanum vulgare is also known as “dost” in Germany (as a result the name of the company is DOSTOFARM). Oregano is a marvel magic bullet against bacteria and fungals and is considered to be a natural killer of germs.

The ingredients of oregano are of high-value and versatile. Oregano contains essential oil which is composed of different components. Above all, the components thymol and carvacrol in oregano and oregano-oil were considered attentively by healers, shamans and pharmacologists all through the centuries, because of their antibacterial and antifungal effects. Modern science gives a lot of evidence for the effectiveness of thymol and carcavrol in oregano. Oregano affects antiseptic, antifungal and antiviral. Today oregano is known primarily as an aromatic spice for pizza, but the healing effect of oregano survived up to now and is demonstrated through many scientific observations.

According to that, oregano is extremely versatile, if adequate dosed and in useful dosage form.
The active substances of oregano proved oneself against gastrointestinal disorder like diarrhea, constipation, flatulence and lack of appetite. Even symptoms of cold or dermatological complaints could be handled successfully with oregano-products.

In traditional medicine oregano was used as oregano-tea or oregano-tincture. Today modern practice allows the creation of oregano-based-products in many dosage-forms for meeting all requirements of the consumer in relation to concentration of active ingredients and using-forms.

In animal nutrition the use of medication and antibiotics is seen more and more critical, so natural alternatives are becoming more important. Oregano in animal husbandry is e.g. used in feed related digestive disorders. Studies show good effects against bacterial diseases like E.Coli or Clostridium, but also against endoparasites like coccidiosis, cryptosporidiosis, or histomoniasis (black head disease).